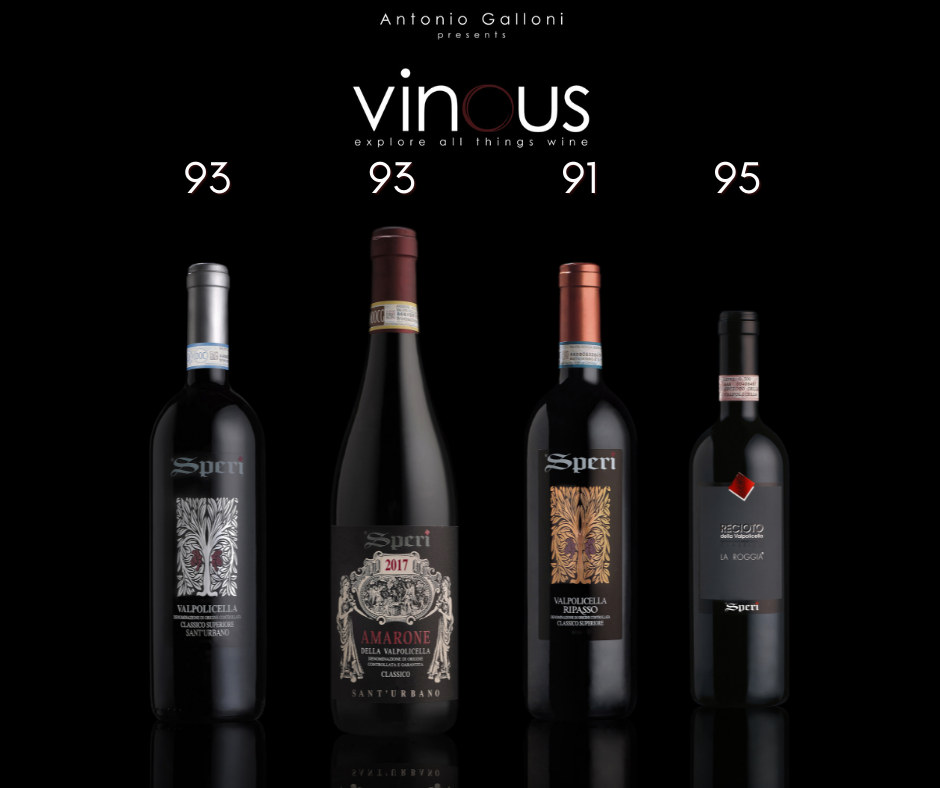 Amarone della Valpolicella Sant’Urbano has been referred to as „unlike most other Amarone from the region, as the Speri style imparts a dark savoriness, minerality and structure that not only separates it from the standpoint of flavor and expression, but also imparts them with the ability to mature effortlessly over the course of decades.“

„The most amazing thing about La Roggia is that it manages to follow the house style, with a salty mineral core that offsets its succulent and sweet personality. The balance is unreal. If you’re looking for true classics in Amarone that fall closer to the savory than sweet side, then Speri should be at the top of your list.“

link to the article