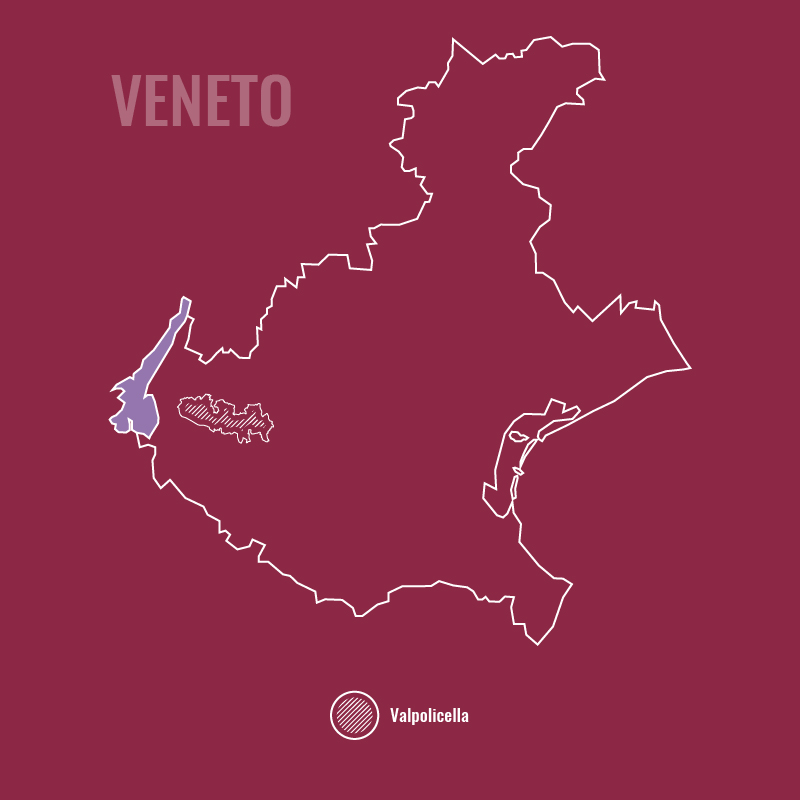 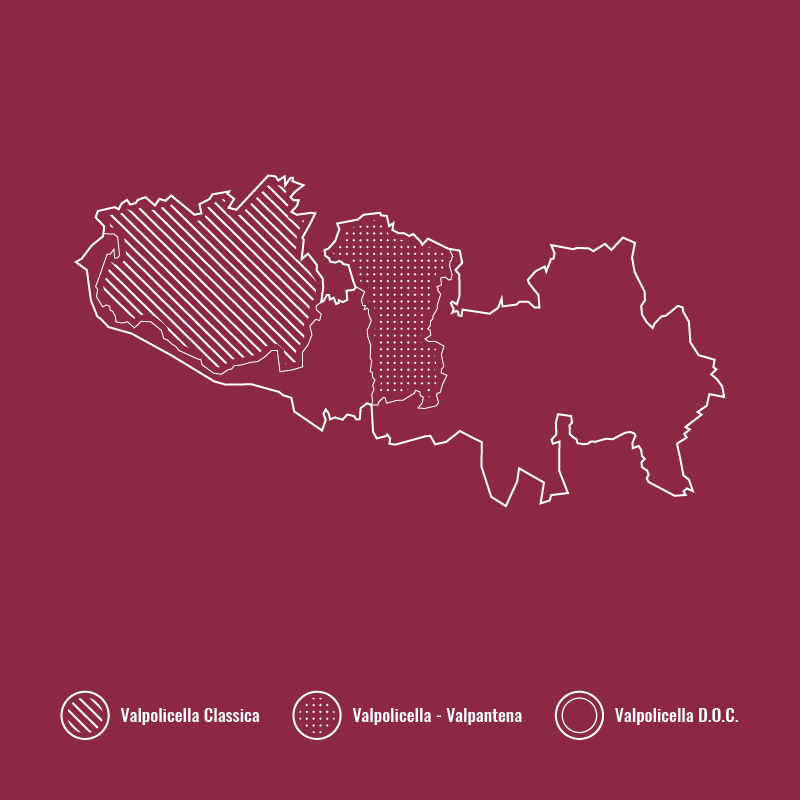 The Speri Winery vinifies exclusively grapes from its own vineyards and has always only grown Valpolicella native vine varieties (Corvina, Corvinone, Rondinella, Molinara and other indigenous varieties). The Speri family owns 60 hectares of vineyards in the most select Valpolicella Classica areas (historical area) at altitudes ranging from 120 to 350 m/above sea level.

As early as the 1970s, to highlight the special character of each plot of land, the Speri family started vinifying grapes separately from individual plots, making the first single vineyard wines: Amarone Classico Vigneto Monte Sant’Urbano, Valpolicella Classico Superiore Sant’Urbano and Recioto Classico La Roggia are the superb wines that are produced, each of which bears the name of its vineyard of origin.

The Speri family, respecting the biodiversity of the terroir and with the goal of maintaining the very highest quality levels, already back in the early 90s, after years of field testing and observation, for first brought significant changes to the traditional Pergola Veronese training system. The most important improvements involved inclining the metal arm that the vine branches rest on, opening up a central area to bring more sunlight and improve ventilation of the grape bunches. This new vine training system is called an “Open inclined Pergoletta” but many also called it “Pergoletta Speri”. Today it has become the most popular system in Valpolicella and the most effective way to cultivate the vineyard on hillsides and to produce Amarone.

Hillside vineyards are cultivated on terraces made using dry stone walls, also called “marogne”. These, besides being a valuable means for improving hillside cultivation because they slow down runoff and make the soil safer, also have high historical and ecological value. These walls, thanks to the exposure to the sun, become solar collectors during the cold season. And a drywall terrace in the hills practically becomes a condominium for a variety of different insects, which find shelter in the wall and maintain the equilibrium of the ecosystem. All kinds can be found, from the largest to the smallest. By safeguarding a “marogna” you safeguard biodiversity.

The Corvina is considered the most important vine variety due to its tannin content and pigments. It imparts fruity aromas, particularly when it is cultivated on the hills. The Rondinella is able to adapt to many types of soil, to withstand drought and lends itself quite well to drying. It is vigorous and very prolific. The Molinara is mainly used for the distinctive flavor and crispness it gives the wine.

The Valpolicella production area – which currently has around 8000 hectares of grapevines registered – is bordered to the north by the Lessini mountains, to the south by the Veronese plain, to the east by the area of Soave and to the west by the Adige river. This area is divided into three zones: the Classic zone (to the north west of Verona), the Valpantena (a narrow strip of vineyards to the north of Verona) and the east Valpolicella (to the east of Verona and which, in part, overlaps the Soave DOC zone). The original historical area, known as CLASSICA, where our wine cellar and vineyards are situated, is made up by a series of parallel valleys that link up with the southern spurs of the Lessinia plateau. They are situated to the north west of Verona and they include the municipalities of Marano, Fumane, S. Ambrogio, S. Pietro in Cariano and Negrar – places of great artistic and cultural as well as wine-growing interest. Due to the shelter provided by the mountains and the moderating influence of the nearby Lake Garda, Valpolicella Classica enjoys a mild climate, which is particularly suited to vine cultivation.